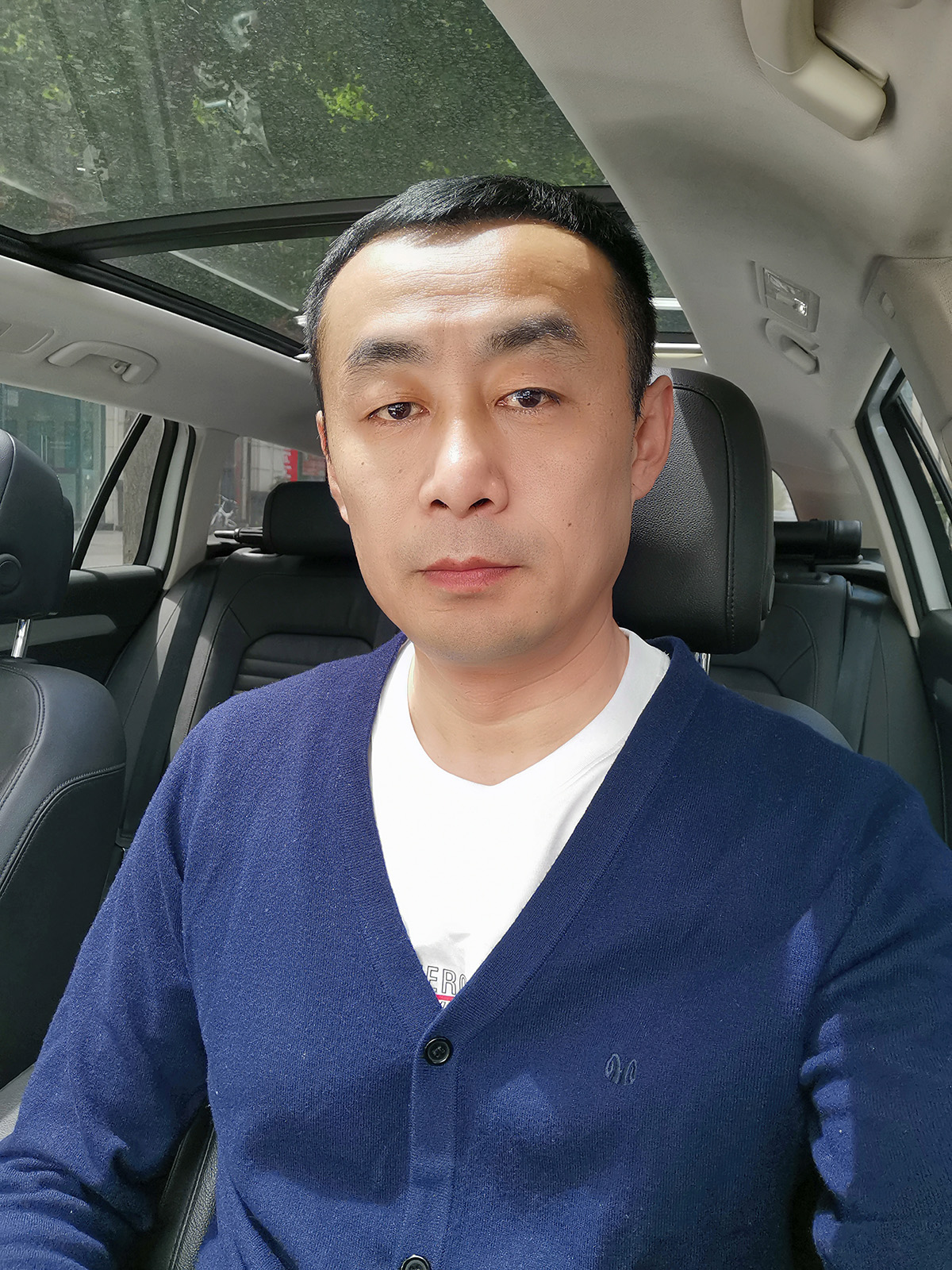 The Founder Mr.Cui who graduated from Sichuan University, had an enviable career in The law industry. As he was constantly exposed to The medical industry, as well as a number of CENTERS for Disease Control and prevention and laboratories, he came up with The idea of starting a business.

He learned that at present, domestic medical resources are under great pressure, there is a lack of high-level doctors, and the quality of examination data also needs to be optimized. In addition, in the heavy work, manual analysis can only be judged by doctors' experience, but it often leads to a high rate of misdiagnosis and missed diagnosis.

In this context, he quit his job as a lawyer and devoted himself to starting a business. Shengshi Hengyang in Sichuan came into being in this way. Due to the lack of various resources in the early stage of starting a business, he also applied for and obtained the subsidies for the incubator site of the entrepreneurial team from the human resources and Social Security Department.

Since its establishment, Shengshi Hengyang has been committed to providing accurate auxiliary tools for hospitals, CENTERS for Disease Control and prevention and laboratories through deep learning technology, and providing efficient solutions for various medical institutions.

Through various efforts of the team, Shengshihengyang has achieved rapid growth and has gained popularity in the segmented field.  And participated in the construction of several national projects.  He participated in the construction of national AIDS laboratory in 2008, national influenza laboratory in 2009, national Food risk laboratory and pathogen identification network in 2015.  In 2020, we made further contributions to the fight against COVID-19, and sent COVID-19 testing equipment and free supplies to local CDC through various efforts at a time when there was the greatest shortage of COVID-19 testing equipment in China, so that the goal of the cooperative CDC could be achieved. Meanwhile, Shengshi Hengyang has also received attention and praise from the industry.

In the future, our goal of Luoron is to serve the society, benefit mankind and make a higher contribution to the world medical experiment industry adhering to the tenet of Shengshihengyang.